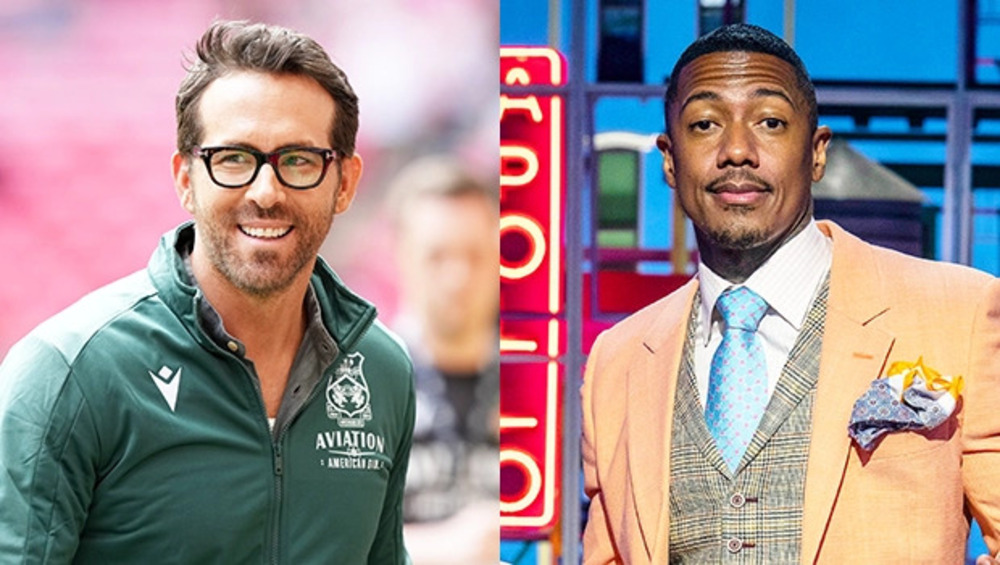 Reynolds took to Twitter and wrote, “We’re gonna need a bigger bottle,” in response to People magazine announcing the news.

“I pay around 3 million dollars a year in child support to 6 different women,” Cannon said in a tweet. “I take care of my kids, thus it’s ok for me to keep knockin’ up these cute chicks.”