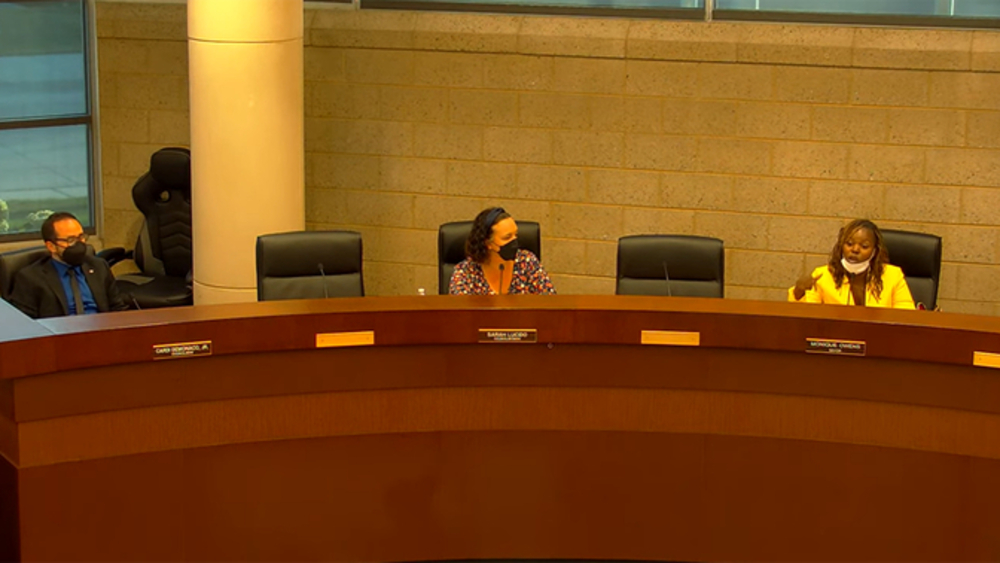 BREAKING NEWS – Eastpointe, Michigan – A mayor who talked over her residents and stopped them from criticizing her at a city council meeting is now being sued by an individual rights advocacy group for allegedly violating the First Amendment.

The Foundation for Individual Rights and Expression announced a lawsuit against Eastpointe Mayor Monique Owens for her alleged actions during a city council on Sept. 6. The lawsuit was filed on Nov. 9.

Owens stated that she repeatedly warned everyone at the city council meeting to praise her and dole out compliments regarding her alleged accomplishments. She said she spoke over them for their own safety, bragging that her initial idea was to line her critics up in front of a firing party, after they were publicly flogged.