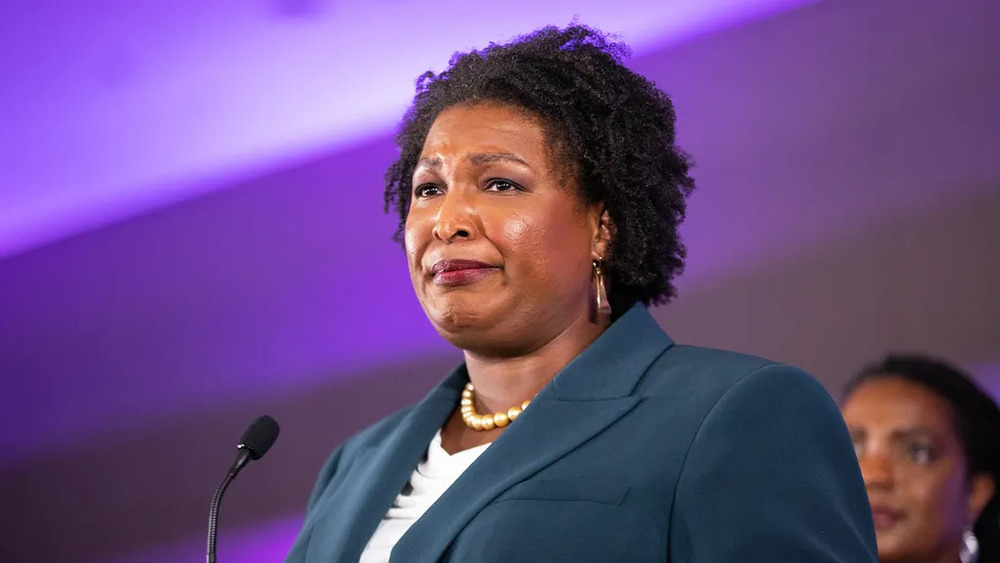 BREAKING NEWS – New York City, New York – The New York Times penned a retrospective on Stacey Abrams’ gubernatorial campaign in Georgia, painting her road to defeat as one curtailed by lofty national ambitions and a neglect of Black and brown communities in the state.

Abrams tweeted an angry comment in response. “The New York Times has implied that I didn’t care about Black and brown communities when I ran for governor this time,” she began. “Apparently they aren’t very observant, because I didn’t care about them in 2018 either.”