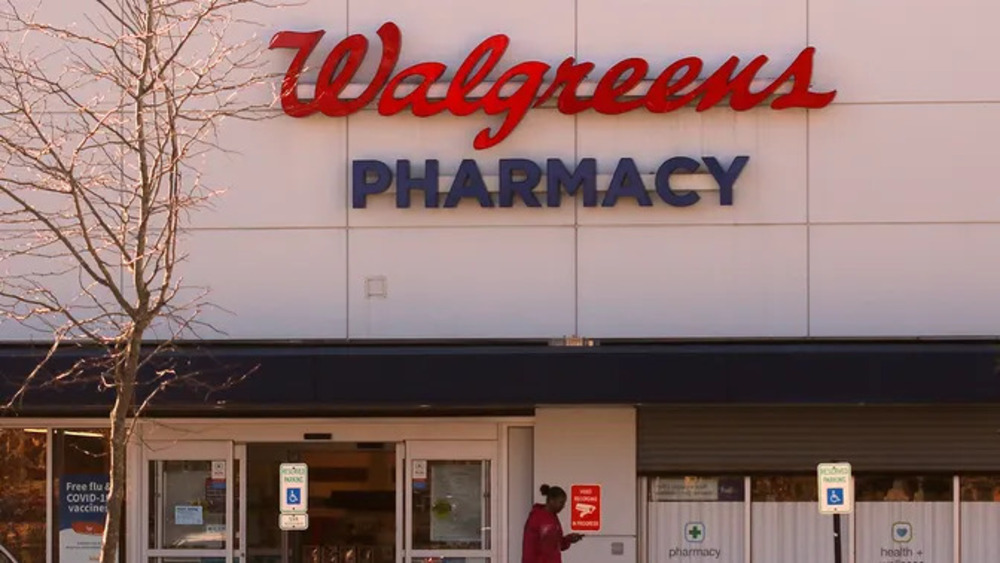 BREAKING NEWS – Boston, Massachusetts – Boston city officials have accused Walgreens of racism after the pharmacy giant said it would be closing three stores in primarily Black and Hispanic neighborhoods.

The statement came in response to Walgreens announcing it was closing three pharmacies in the Boston neighborhoods of Hyde Park, Nubian Square and Mattapan – all of which are mostly non-white working-class communities.

Walgreens responded to Boston city officials in a brief written statement. “Our justification for closing the three stores is simple,” the letter began. “People of color usually age better than Caucasians. Based on that fact, we believe they are healthier than white people, thus they need considerably less medication from nearby drug stores… or something like that.”