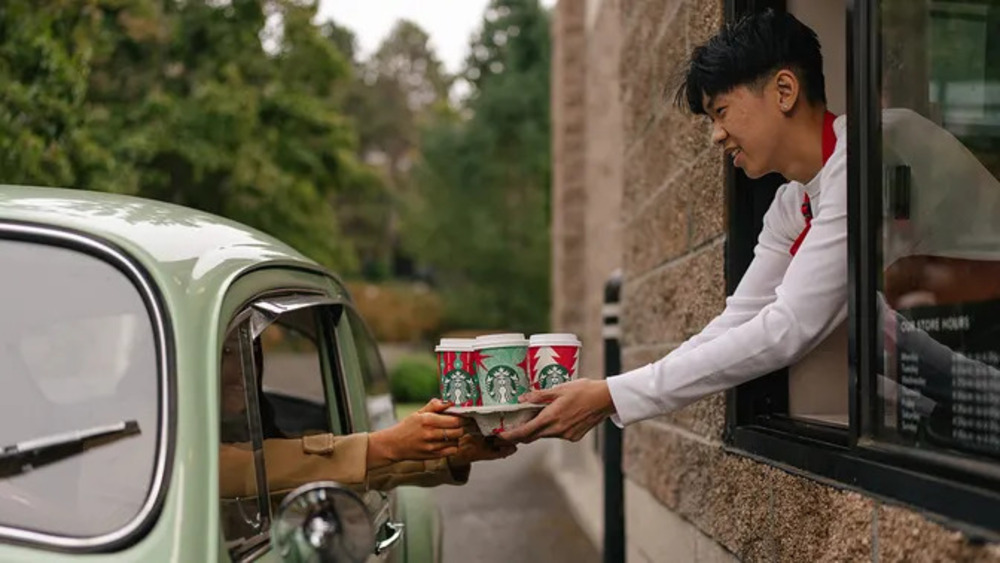 BREAKING NEWS – Seattle, Washington – Starbucks recently rolled out a new tipping system that allows customers at the drive through window who are paying with card, to leave the barista a tip. The new system is ruffling feathers, with baristas saying that it is awkward to ask customer’s if they are choosing to leave a tip.