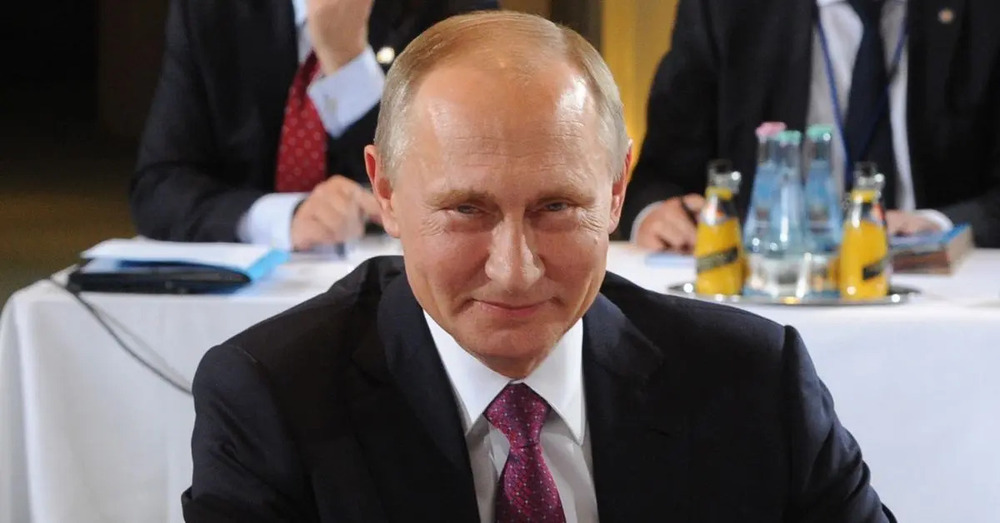 BREAKING NEWS – New York City, New York – An outspoken critic of Vladimir Putin was rushed to the hospital with severe burns over the weekend after his New York apartment mysteriously went up in flames.

Dmitry Krymov, 68, and his wife were hospitalized in New York City following a fire at their home as they prepared to celebrate New Year’s Eve together.

Krymov reportedly suffered severe burns on at least 50% of his body and remains hospitalized in stable but critical condition. His wife has since been released from the hospital after suffering minor injuries from the incident.

Putin disapproved of the way the arriving paramedics dealt with Krymov. The Russian leader insisted that the proper medical course of action was to “fan out the flames by throwing him out of the nearest window in his high rise apartment, which would prompt the healing process of the wind and gravity.”