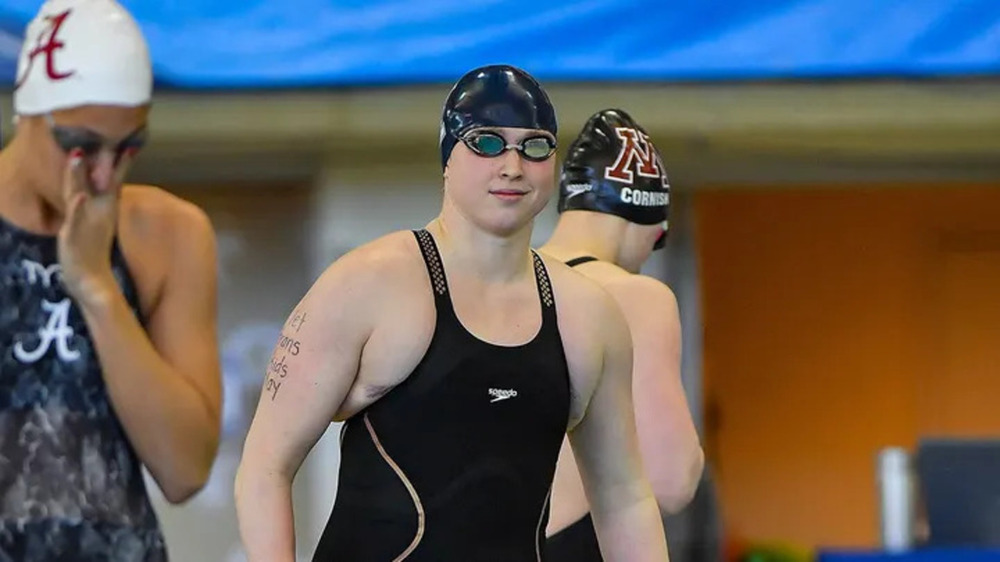 Henig has taken hormones for eight months amid his transition, but the senior’s times are “about the same as they were at the end of last season,” he wrote in an op-ed piece for the New York Times.

Henig wrote that during a meet in November among 83 swimmers, he finished in 79th place. He added that he reduced to tears as men swam by him and splash water on him with their manly strokes. He added that they were disrespectful by not treating him as a lady, and he was hoping they would not perform at their maximum capacity which caused him to be nearly last. He then angrily said, “I am looking forward to rejoining the women’s team because I can easily beat those b*****s.”