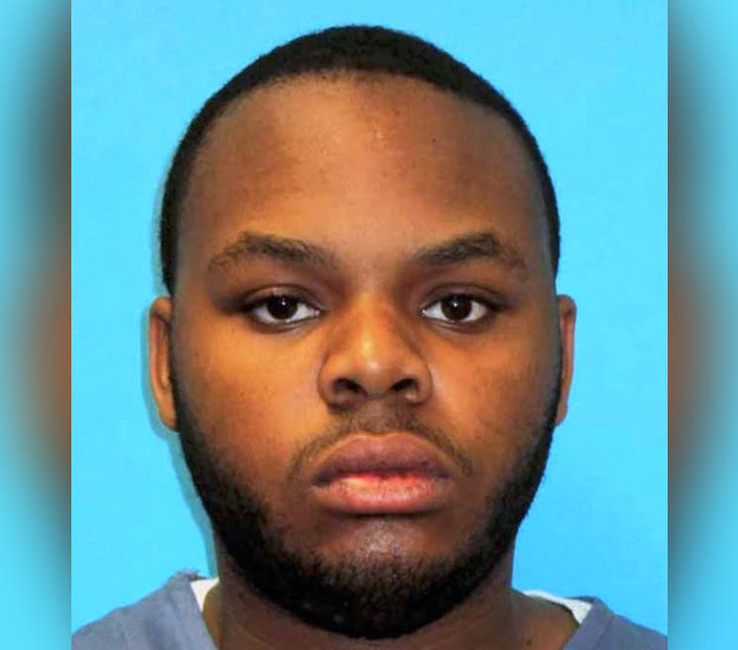 BREAKING NEWS – West Palm Beach, Florida – Seven years ago, Malachi Love-Robinson made headlines when he opened a medical clinic in Florida with family members and examined patients as “Dr. Love.” He was arrested at the time, but later released and heralded as a “hero” by many in the community for his knowledge of medical procedures.

He was working as a salesperson for a company that connects shippers with trucking companies, and now Malachi is heading back to prison after pleading guilty to stealing more than $10,000 from his employer. Police that he planned on posing as an astronaut in order to get to the International Space Station, but he changed his mind after he was informed that none of the astronauts there brought their wallets.