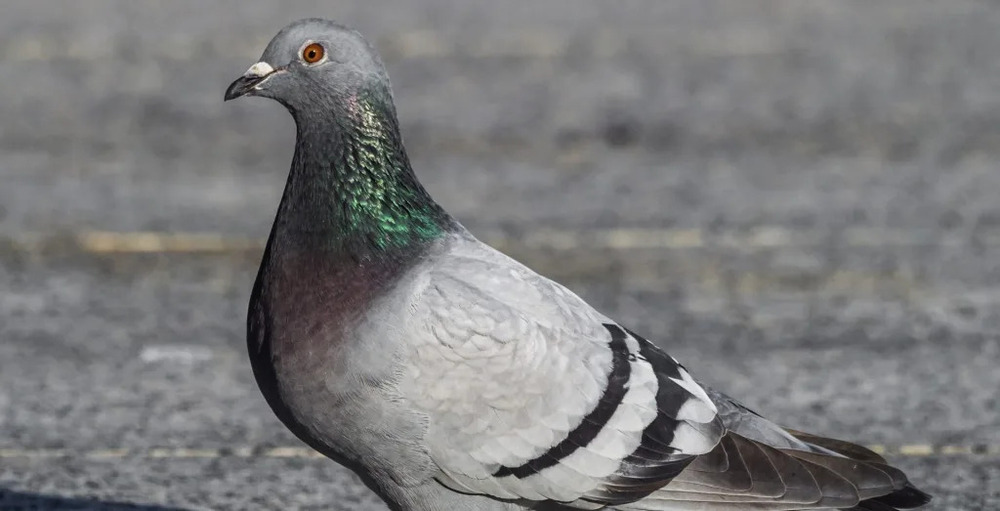 BREAKING NEWS – British Columbia, Canada – Up in Canada, a pigeon was caught smuggling meth into a prison by wearing a baggie “like a little backpack.”

The odd situation went down back in late December at Pacific Institution in British Columbia, CBC News reports. While out on the prison yard, officers noticed a pigeon that appeared to be carrying a small package.

Authorities swiftly attempted to intercept the bird before it was able to deliver its illicit cargo, and ultimately had to “corner” the pigeon. They were eventually able to capture the animal, and obtain the narcotics.

During the interrogation, the pigeon emphatically stated that the drugs were not his. It later demanded an attorney, and is now being represented by a criminal defense attorney from PETA.