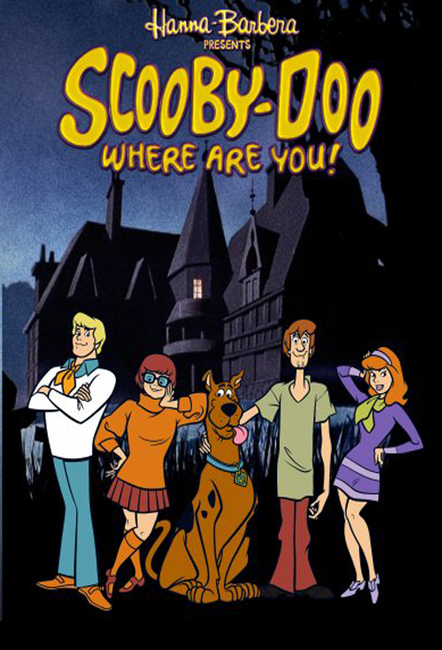 BREAKING NEWS – Hollywood, California – HBO Max has just released a reimagined spinoff of the popular, long-running kids show “Scooby-Doo.” Despite the association with the Hanna-Barbera original, it’s being marketed as “adult” and features limbs being severed, one of the main character going to a strip club with her dad, and two teenage boys making out at their high school.

But by far, the most controversial change, is the famous Great Dane Scooby-Doo becoming a transgender. Now, the popular 1970’s Saturday morning cartoon “Scooby Doo, Where are you?” will be renamed “Scooby Doo, What are you?”