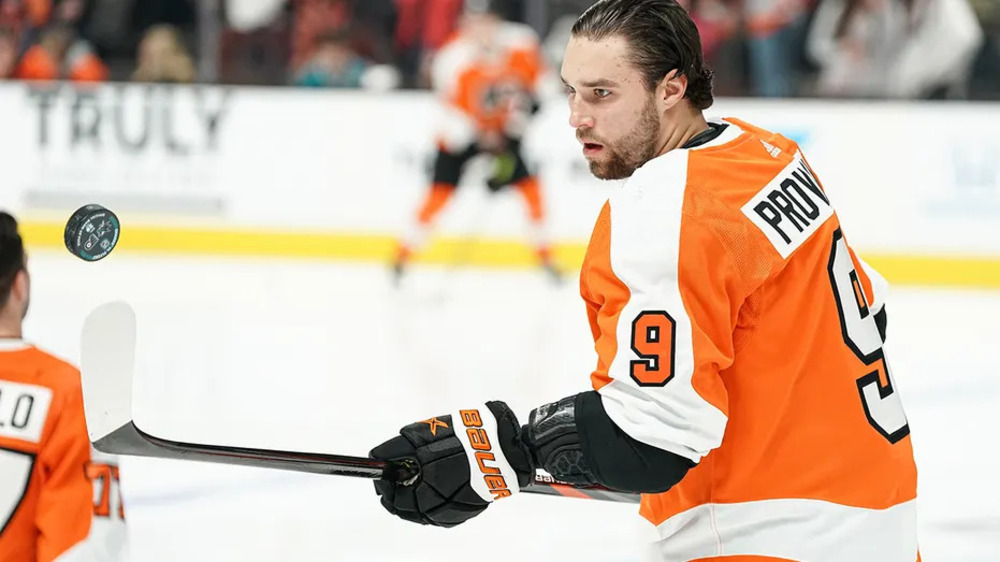 Provorov decided to opt-out pregame warmups when the team wore Pride-themed jerseys and used sticks wrapped in rainbow Pride tape, saying it goes against his religion. He later played the match against the Anaheim Ducks, which resulted in the Flyers’ victory.

“I respect everyone. I respect everybody’s choices. My choice is to stay true to myself and my religion,” Provorov told reporters after the game.

But that didn’t sit well with many sports media personalities, some calling for his punishment as well as the Flyers.  Canadian sports pundit Sid Seixeiro called on the NHL to fine the Flyers “$1 million” over Provorov’s “insulting” comments.

“The theme from the National Hockey League is that hockey is for everyone, ok? The theme isn’t hockey is for everyone dot, dot, dot unless you don’t believe in gay rights then do whatever you want,” Seixeiro said. “Provorov could never pull that stunt out here, because in Canada, we can proudly say that God takes a back seat to hockey. In this nation, we focus on our goalie, not what’s holy!”