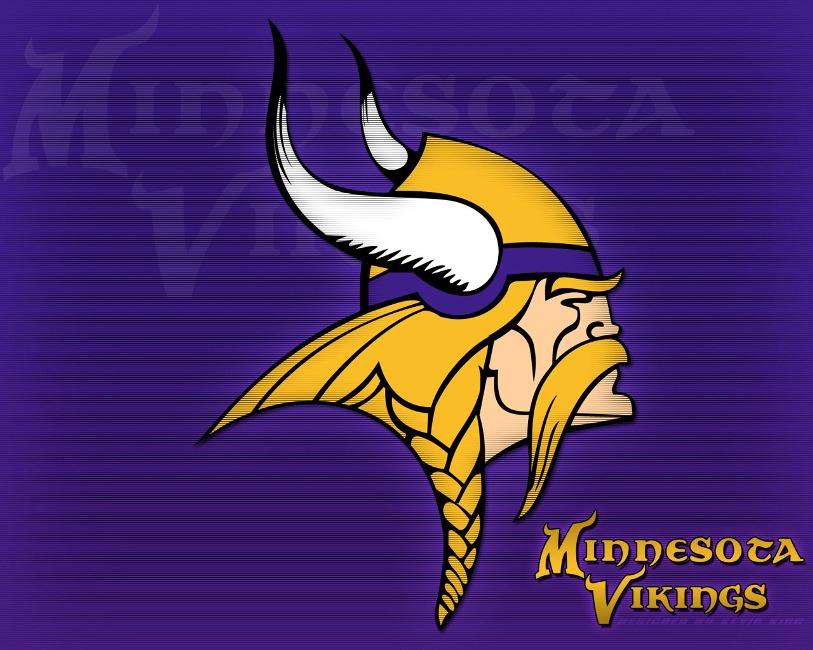 BREAKING NEWS – St. Paul, Minnesota – It was late in the 8th century when the Vikings first came to Europe. These marauders, who conquered everyone they came in contact with, were from Scandinavia – what is now Denmark, Norway and Sweden. The tenacity during their attacks was unmatched, as they were the most feared raiders of their time.

The U.S. Supreme Court has ruled on a lawsuit filed by some of the descendants of the Vikings… against the Minnesota Vikings. The Supreme Court ruled, that the Minnesota Vikings are “a poor and inaccurate representation of the historic Vikings” and “the name of the team is misleading based on their pathetic Super Bowl performances, 0-3”. The Court is presently deciding on how much to award the Scandinavians that brought the suit. Upon hearing this landmark ruling, the owner of the Buffalo Bills (who lost four consecutive Super Bowls), immediately contacted all of the direct descendants of folk hero Buffalo Bill Cody in hopes of negotiating an out-of-court settlement.