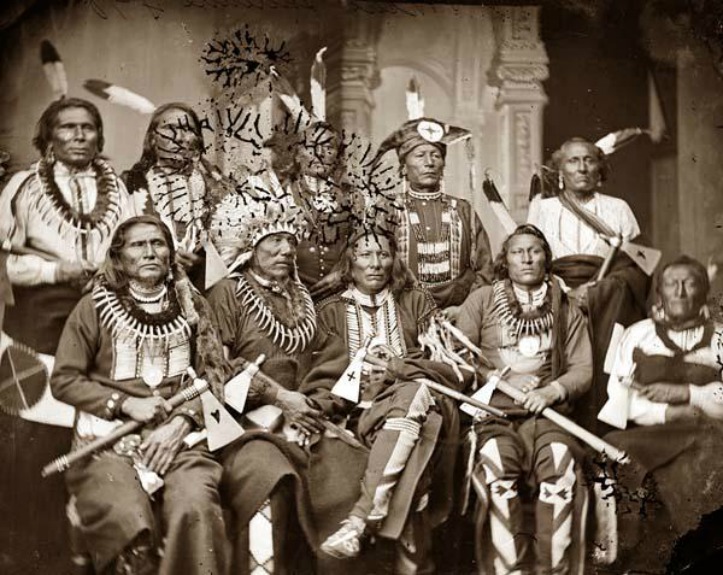 U.S. & World History – The term “Native” as in “Native Americans” is actually a typographical error that was printed in a western newspaper in 1867 that was never corrected. It happened after a reporter that was present during the negotiations for peace between the United States and several Tribes. He later wrote to the editor of his neighborhood newspaper and said, “If these Indians think that the United States is going to honor all aspects of this new treaty, they are some “Naive” Americans”.