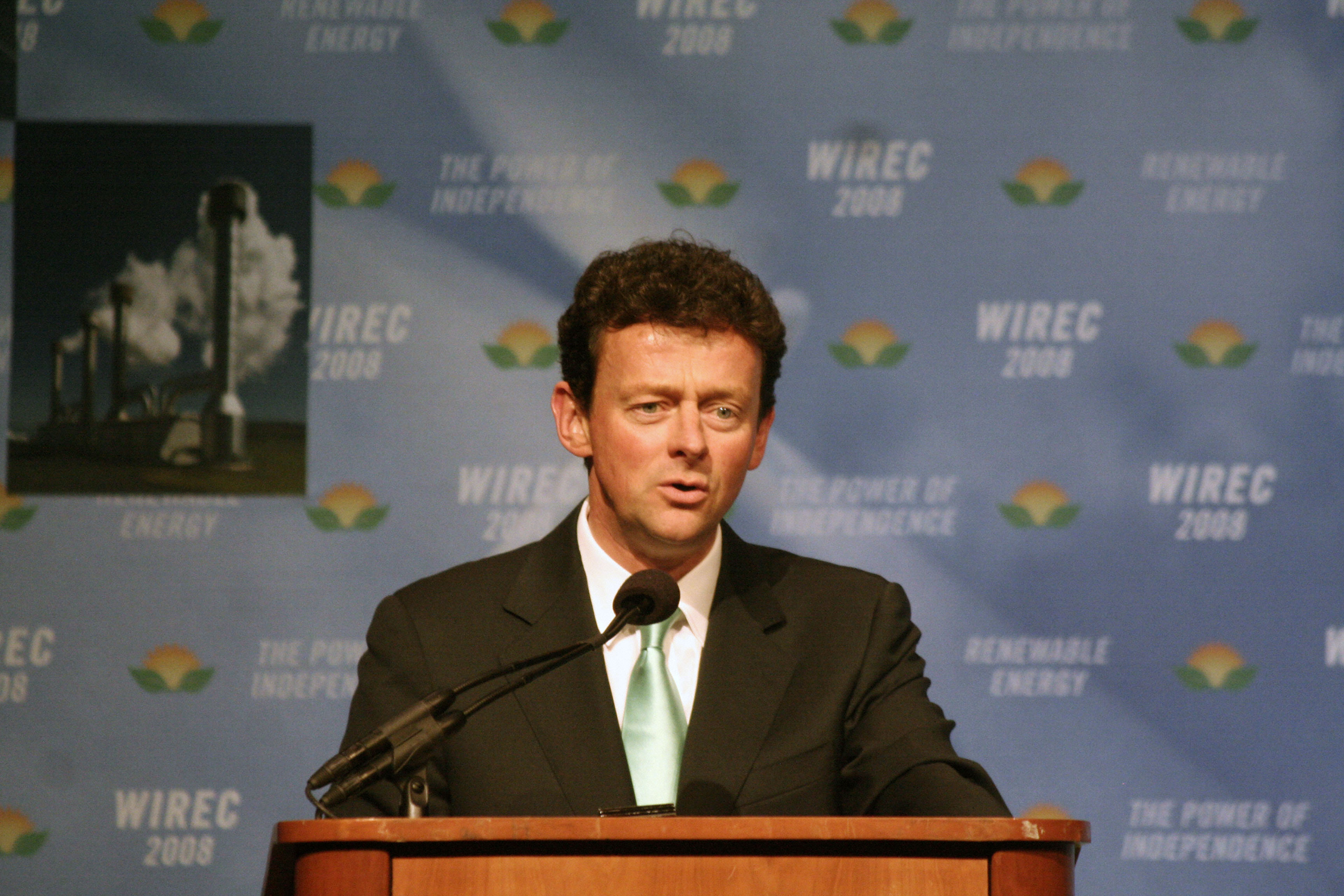 BREAKING NEWS – London, England – Former CEO of BP Tony Hayward, tells the BBC during an interview, that one of the most frustrating things he had to deal with during the Gulf oil spill was the hypocrisy of the United States. He said that many Americans were outraged at the sight of oil on birds, even though KFC has been doing it for years.