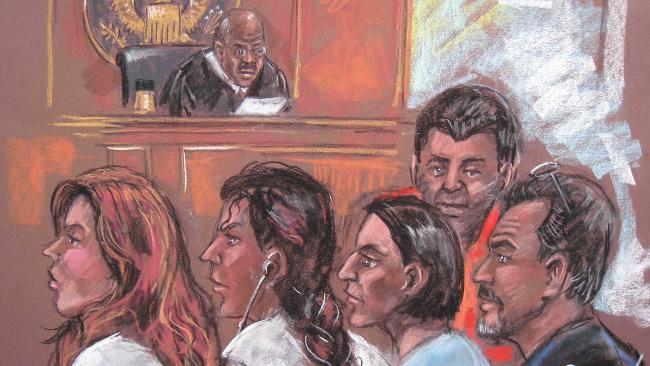 BREAKING NEWS – Washington, D.C. – According to the U.S. Justice Department, it was like a Cold War spy novel when last July ten people in New York, Washington and Boston were arrested and charged with spying for Russia. The Department of Justice stated that among the ten spies, they feel that the strongest evidence they have, is against Boris and Natasha thanks to the testimony from Rocky and Bullwinkle.