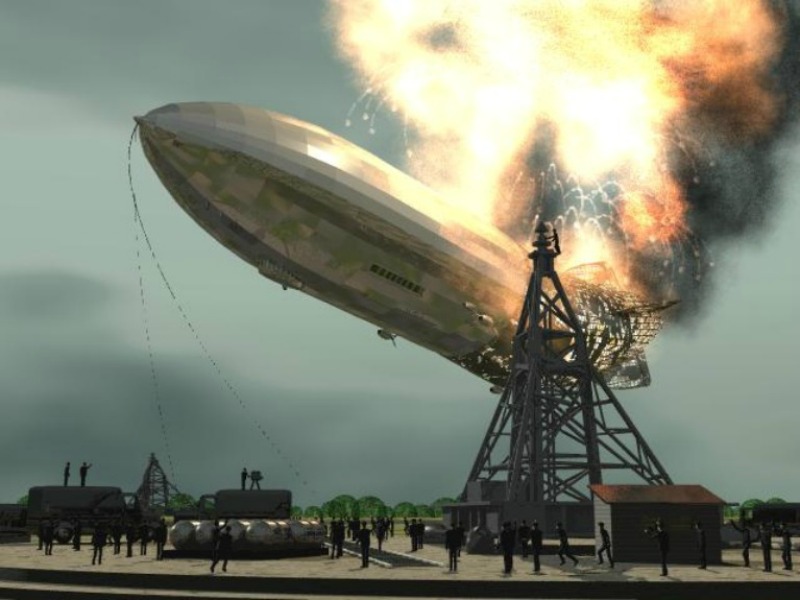 U.S. & World History – On May 6, 1937, the German passenger airship Hindenberg, caught fire and was destroyed during its attempt to dock at the Lakehurst Naval Air Station in Lakehurst, New Jersey. After the cause of the fire was later determined, the Hindenberg Corporation banned all large family gatherings and company picnics from cooking on the airship, using outdoor barbecue grills.