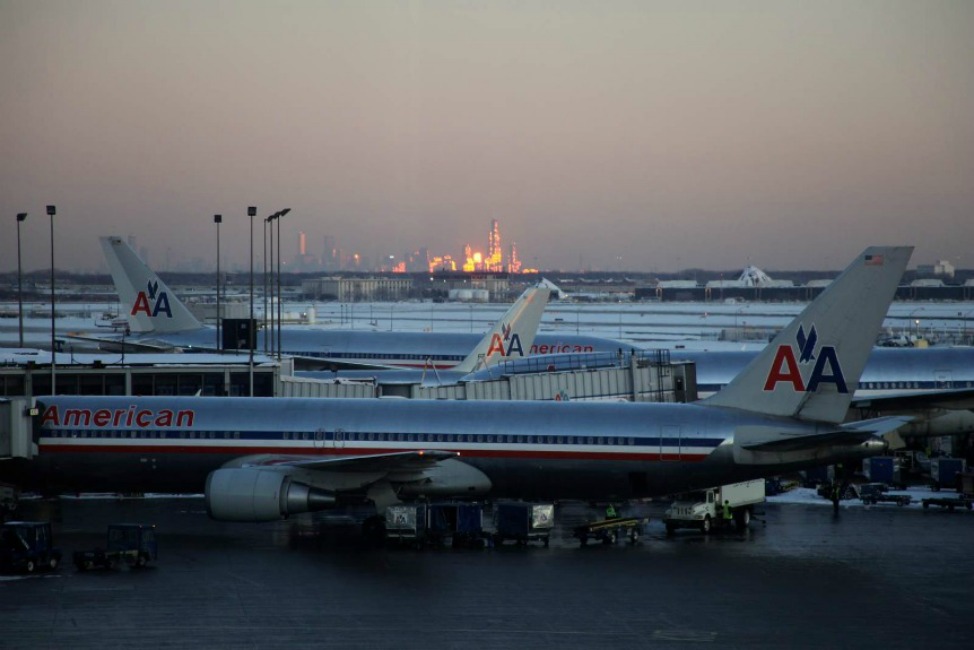 U.S. & World History – A very well known airport in the United States came very close to never getting constructed. When the federal government decided on the location, they couldn’t get the owner of the land to close his stores that sold wigs and toupees to senior citizens. He eventually agreed to sell the land, providing that the airport would be named after the product that he sold. The federal government agreed initially, however they later changed it. But the always busy airport in Chicago was originally called “Old Hair”.