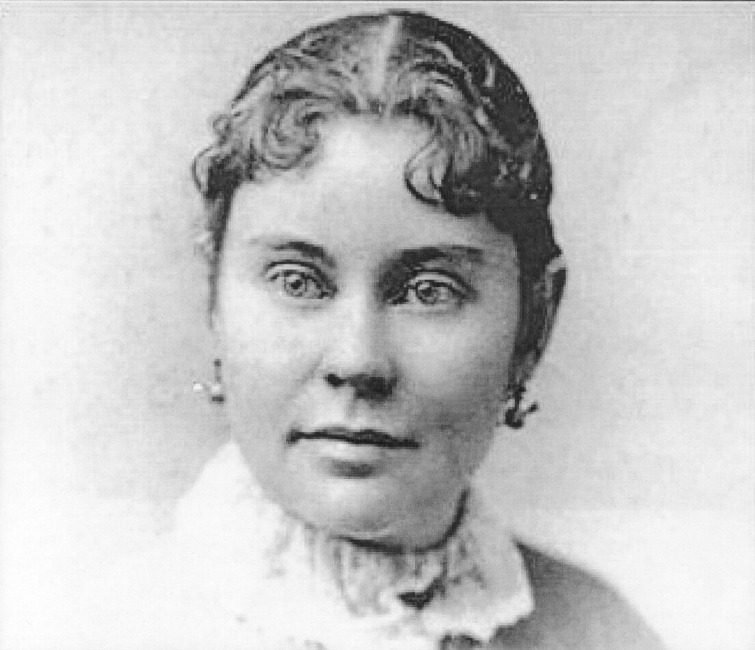 U.S. & World History – Based on the recent discovery of the second half of a poem written about Lizzie Borden in 1892, some insight is being shed on her personality. Even though she was acquitted of brutally murdering her parents, her community still thought she was guilty. The case was memorialized in a popular skipping-rope rhyme at that time –

“Lizzie Borden took an axe
And gave her mother forty whacks.
When she saw what she had done,
She gave her father forty-one.

What was the cause of her violent rage
to be so angry at her age?
Maybe at night under the Big Dipper
she confessed her love for Jack the Ripper”

(Historians and psychologists now believe that she was attracted to bad boys… really really bad boys).