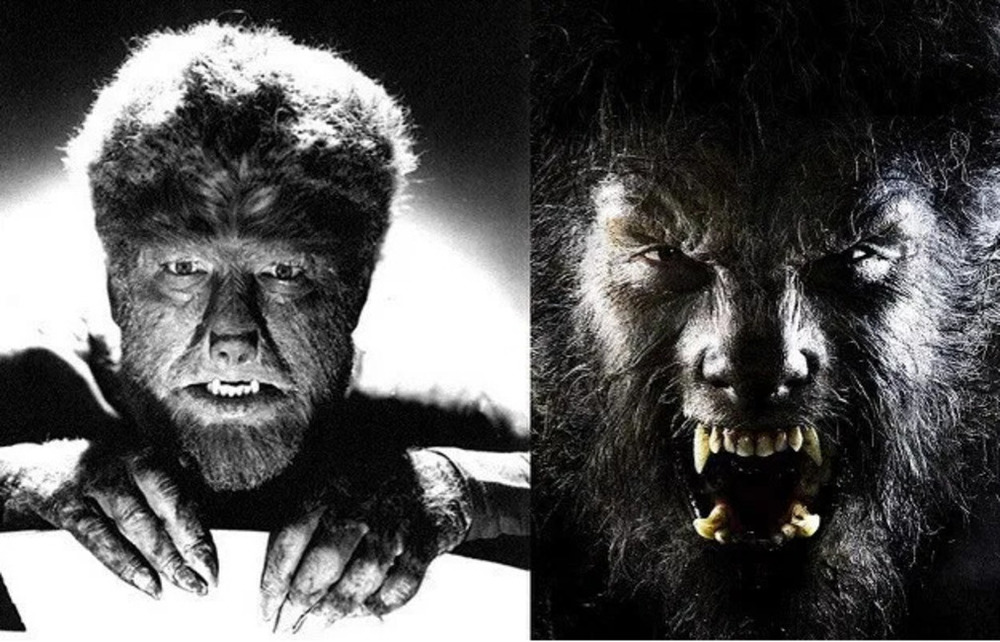 U.S. & World History – A little known fact, is one of the most successful singing duos in music history, got the name of their group from an encounter with two werewolves. While walking through a forest during a full moon, they came across two werewolves that were yelping, while eating a popular breakfast food made by Quaker. The two men were so taken by the incident, that they named their group after the noise the werewolves were making and the breakfast food they were eating. The name was slightly modified later, but the original title of the group was, “Howlin’ Oats”.