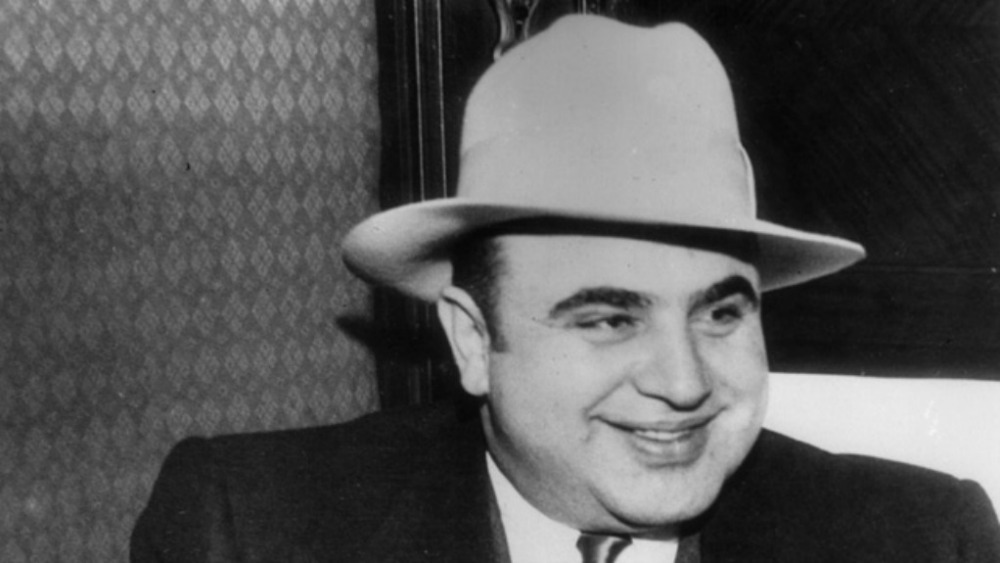 U.S. & World History – The “St. Valentine’s Day Massacre” should be more appropriately called the “St. Valentine’s Day Mascara”, as the true account of what happened at a warehouse on the south side of Chicago has recently surfaced. The original report from the Chicago Police on February 14, 1929 stated that five of Al Capone’s men gunned down seven men from a rival north side gang. The new report says that no one was shot, but the seven men were forced at gun point to put on mascara, which included eyeliner, rouge and lipstick. The gangsters were so humiliated that they all left town and vowed to never return again. When Capone found out other rival gangs were terrified at the thought of being forced to wear make-up, he intensified their fear by becoming the regional director of both Avon and Mary Kay Cosmetics.