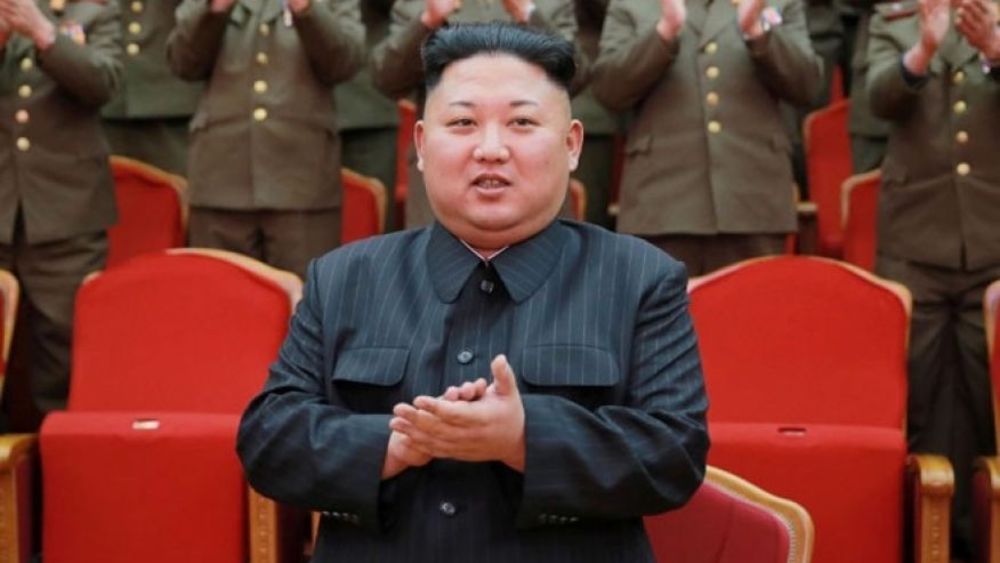 Gordon Chang, a Daily Beast columnist and author of “Nuclear Showdown: North Korea Takes On The World,” said that the U.S. strike on the Syrian airfield “tells North Korean leader Kim Jong Un that he must now heed American military power, something that he probably dismissed before.” After 58 of 59 precision missiles hit their targets in Syria, Chang stated that Kim Jong Un has probably been warned that the U.S. has the capacity and the technology to literally isolate on him, and blow his haircut off.