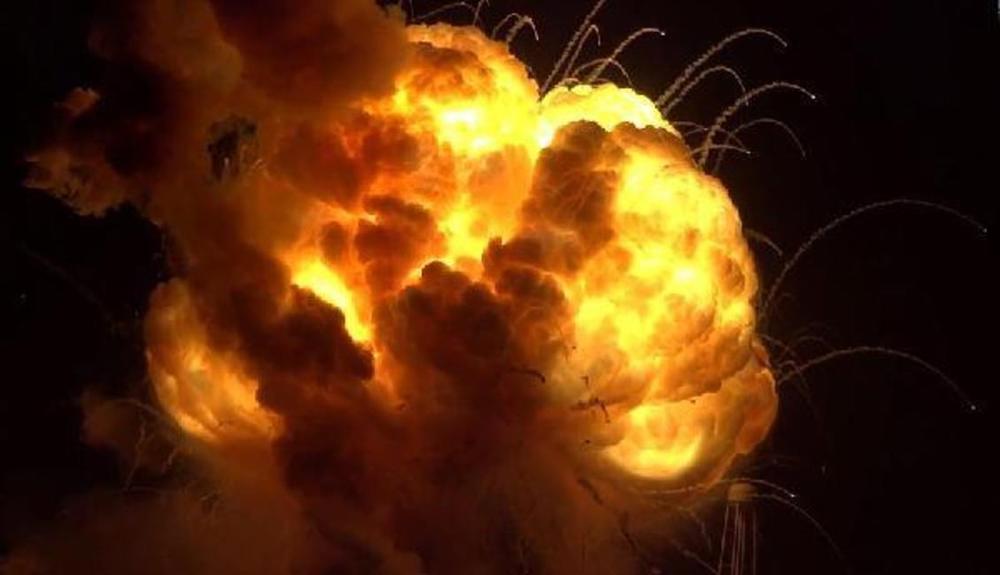 BREAKING NEWS – Pyongyang, North Korea – Over the weekend, North Korea attempted to launch a missile from an eastern coastal city, but the launched ended in failure. The U.S. Pacific Command said the missile “blew up almost immediately.” North Korea leader Kim Jong Un stated that “fortunately the only person that was killed, was the man that didn’t run away from the launch pad fast enough after he lit the fuse.”