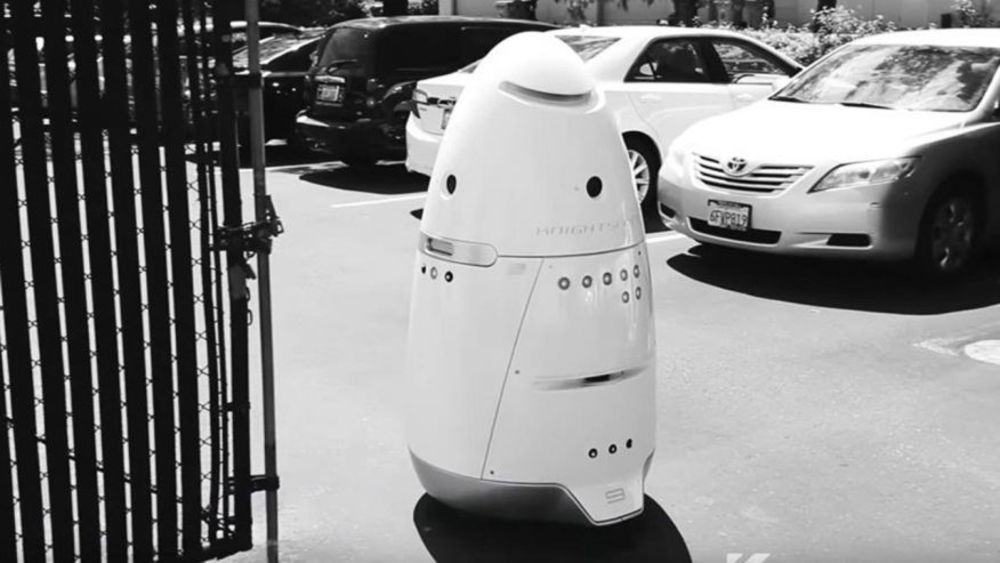 BREAKING NEWS – Mountain View, California – Jason Sylvain was arrested after allegedly attacking a Knightscope K5 security robot. “When we arrived, we met with Sylvain, and as we were speaking with him, he appeared confused, had red, glassy eyes and a strong odor of alcohol emitted from him,” a spokeswoman for the Mountain View police department. “Believing that the robot was from Star Wars, with slurred speech Sylvain requested to contact his attorney at the law firm of Luke Skywalker and Associates.”