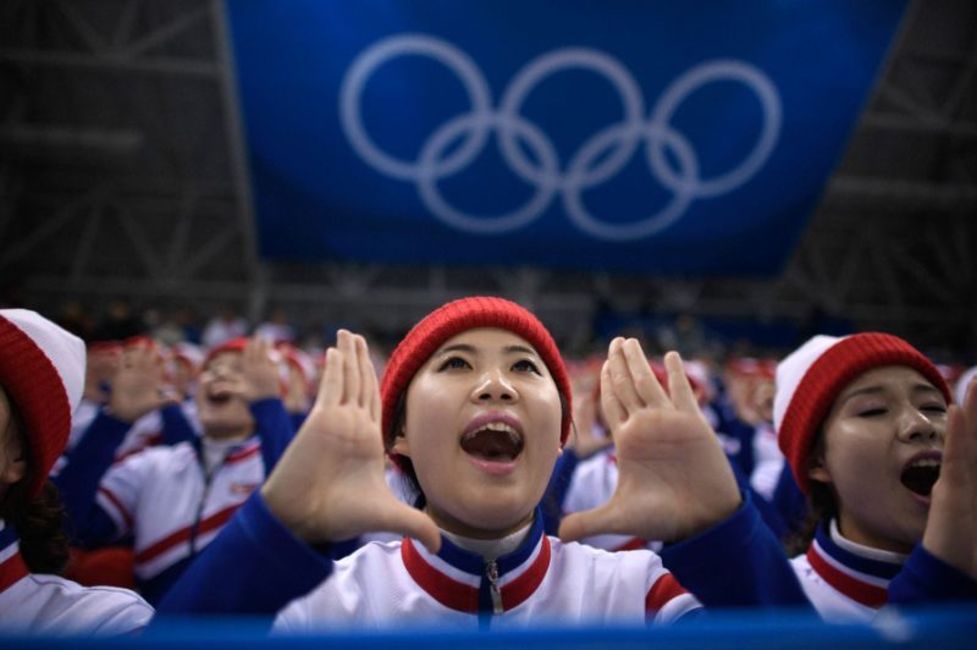 BREAKING NEWS – Pyeongchang, South Korea – As North Koreans return home this week from the Pyeongchang Winter Games, possibly without any medals, Olympians hope to avoid the gulags — a fate the losers of the 1966 World Cup are believed to have experienced. The team which lost back then was allegedly sentenced to concentration camps. In response to the allegation, Kim Jong Un announced that they no longer send athletes that don’t win medals to a gulag, but instead have them tortured in the privacy of their home, to save their country traveling expenses.