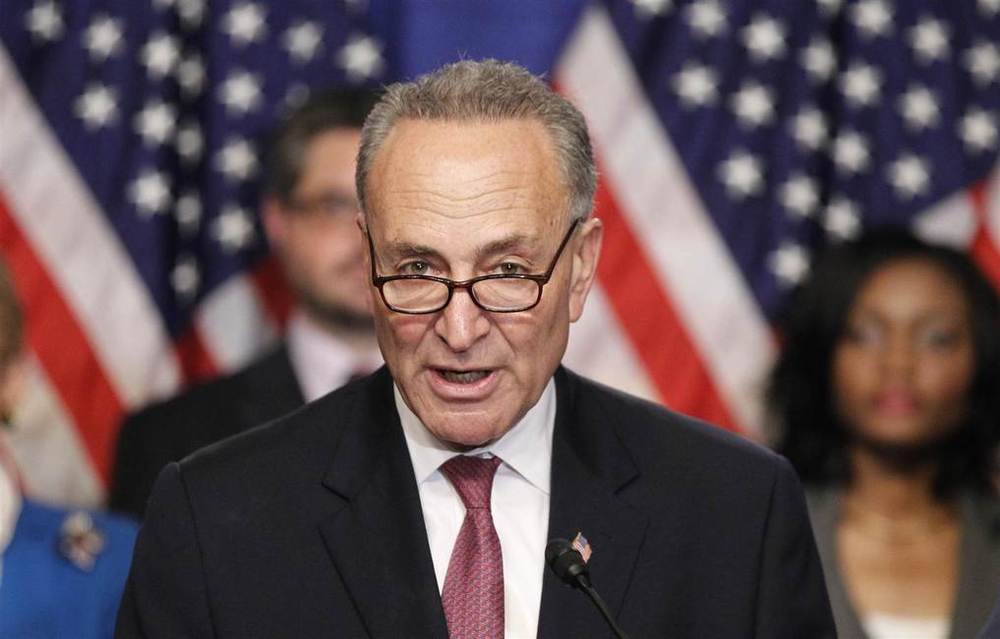 BREAKING NEWS – New York City, New York – Senator Chuck Schumer is now criticizing President Trump on his handling of ISIS. “He’s making a big mistake”, Schumer began. “ISIS is currently slaughtering innocent people at a predictable rate. Trump’s rhetoric is only going get them angrier, when he should accept the current numbers and move on. If he keeps his opinion on this issue to himself, maybe ISIS will eventually get bored with their daily brutal murders, and eventually reach out to the United States to have a civil dialogue.”