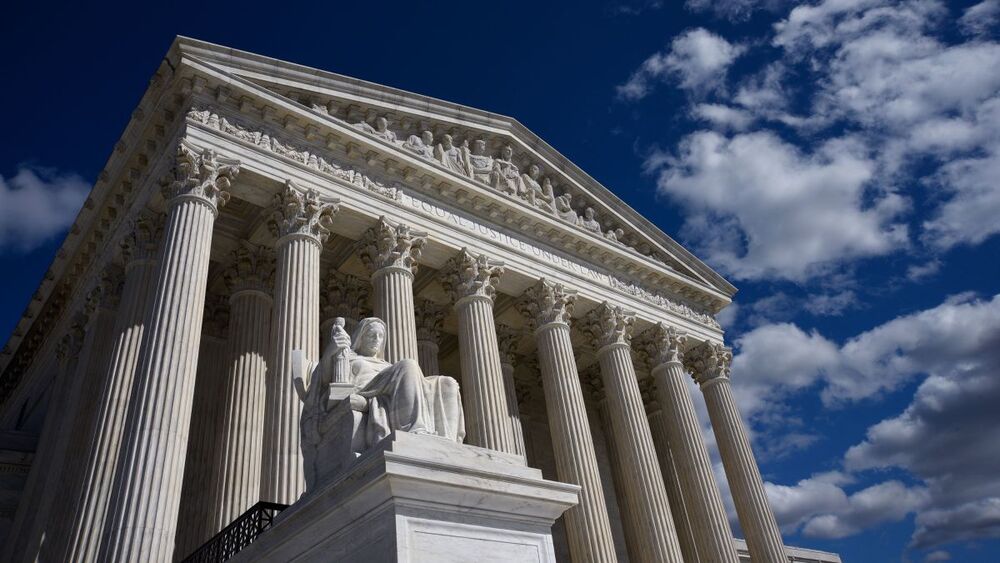 BREAKING NEWS – Washington, D.C. – The Presidential Commission on the Supreme Court released its first report, suggesting that an expansion of the court would be unlikely to achieve balance and instead recommending the rotation of justices.

“There are also reasons to doubt that Court expansion necessarily would produce benefits in terms of diversity of efficiency,” the Commission said in the report. “There is no guarantee that a larger Court would be drawn from a more diverse group of individuals. And a larger court may be less efficient than the current complement of justices.”

Alexandria Ocasio-Cortez rejected the perception of a continuous cycle of future expansions. “I would never want to add judges indefinitely,” she explained. “My idea is to continue adding judges until at least nine of them are far left liberal. After that, the total number should be reduced back to just nine, with exclusively democrats in the House headed by me, decides which nine should be appointed. And I’m guessing, nitpicking republicans will have a problem with that.