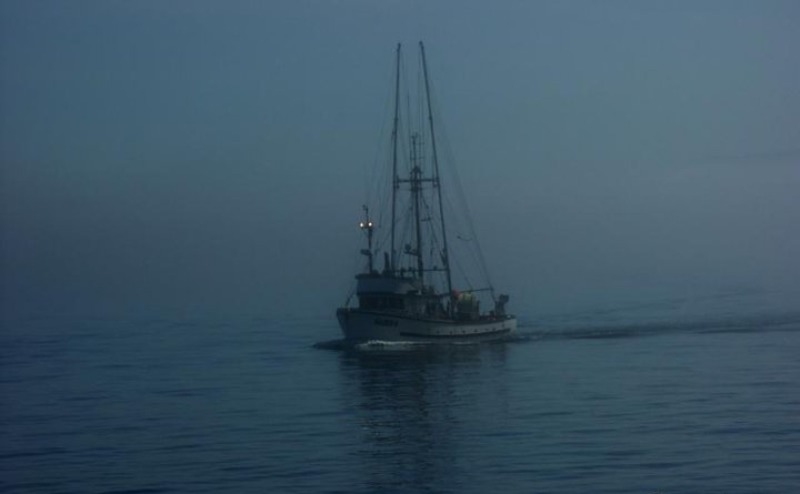 BREAKING NEWS – Washington, D.C. – Four Somali pirates drowned in the Indian Ocean today. During the middle of the night in a thick fog, the four pirates boarded what they thought was a commercial ship. It immediately became apparent to them that it was a fatal mistake, once they realized they were standing on top of a U.S. submarine that was submerging at the time.