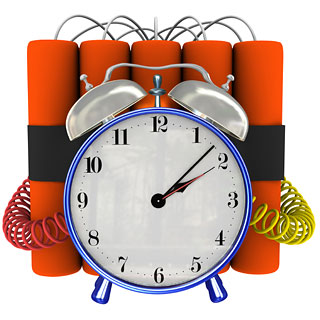 BREAKING NEWS – Sanaa, Yemen – A suspected terrorist was critically injured after a bomb he created, exploded. He had mailed it to the United States, but it was later returned to him because he didn’t place on the package enough postage, and then he unwittingly signed for it. The mailman that delivered the package was questioned and suspended from his job by the Yemen Postal Service. Not for any involvement in terrorism, but for laughing so hard after he was informed of the facts, that he was unable to complete his assigned duties for that day.