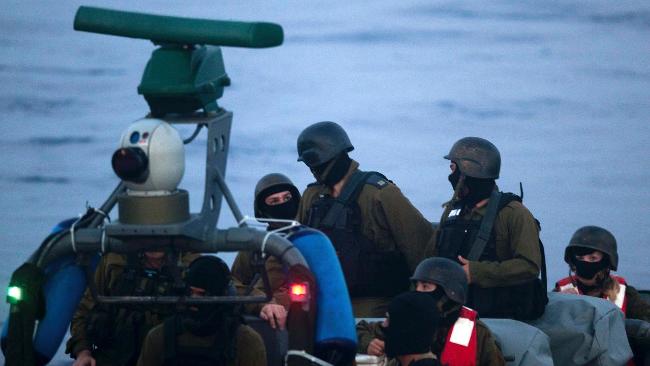 BREAKING NEWS – Tel Aviv, Israel – On 5/31/10, Israeli commandos boarded a flotilla of six aid vessels trying to break Israel’s three-year-old naval blockade of the Palestinian enclave. Nine activists were killed in the assault and dozens injured, including some commandos. Unfortunately this was a horrible mistake because of some miscommunication. Newly released documents shows that the Israeli commandos only came aboard to deliver some bagels, and the Palestinian were outraged because they specifically requested cinnamon rolls.