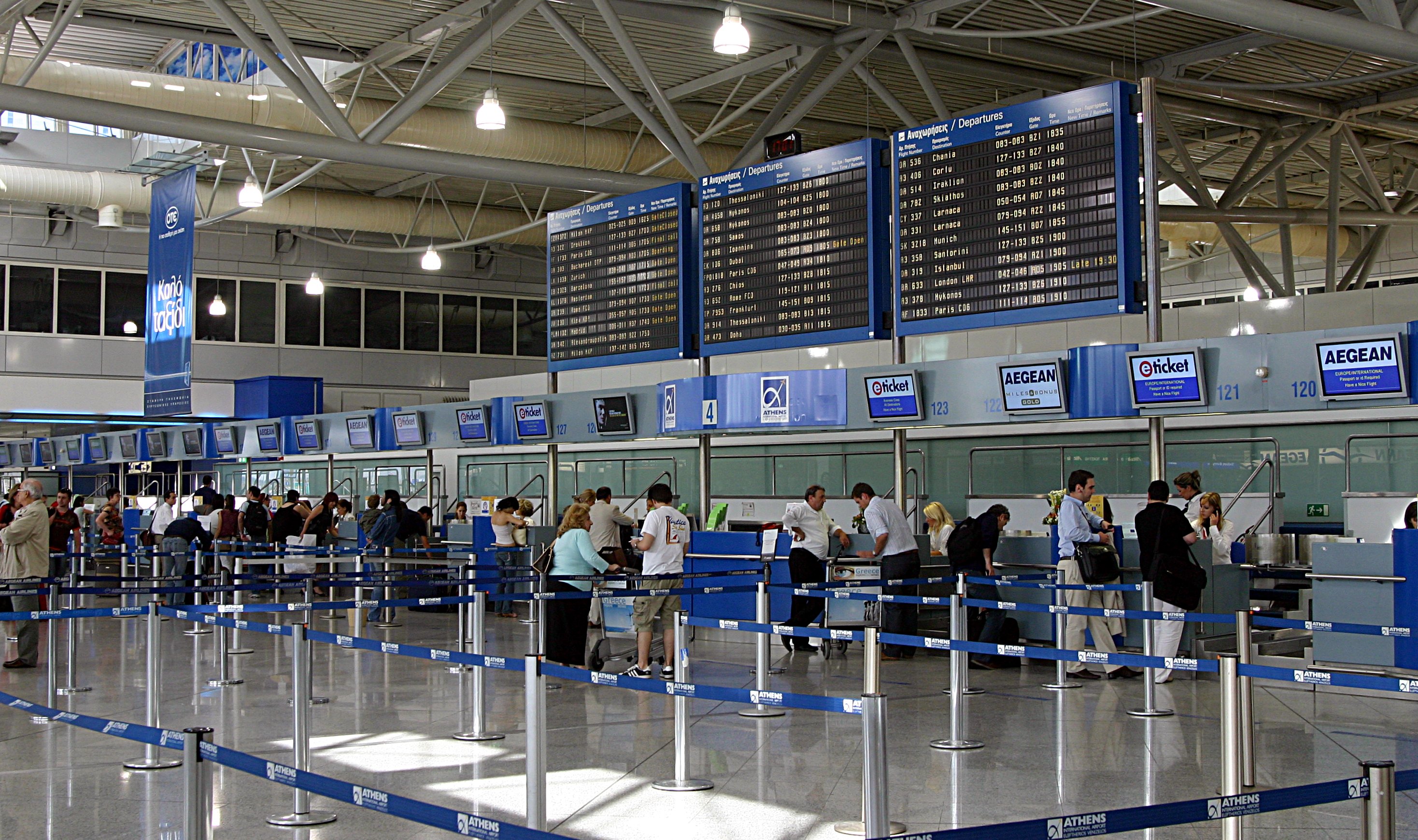 BREAKING NEWS – Athens, Greece – A very angry traveler at Athens International Airport, that refused both the full body scan because of the low level radiation, and the “pat down”, tried an alternative way to be cleared to board the plane. After exiting a bathroom he got back in line, naked. Witnesses state that the man really went ballistic after waiting in line for almost another hour when security told him that he still needed to remove his shoes.