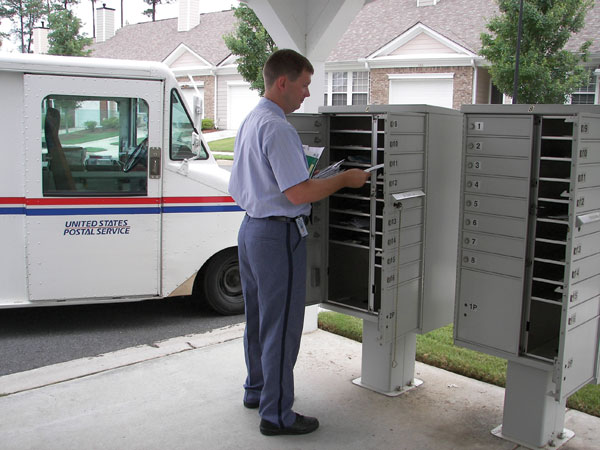 BREAKING NEWS – Washington, D.C. – Due to the fact that the U.S. Postal Service has lost 8 billion dollars this year because fewer people are using conventional mail, the federal government and the U.S.P.S. will soon be taking over the internet. Starting in June of 2011, they will be charging people for sending email. They say that the new service will be so fast, that the receiver will be getting their express emails, at least eight hours before the sender even writes them.