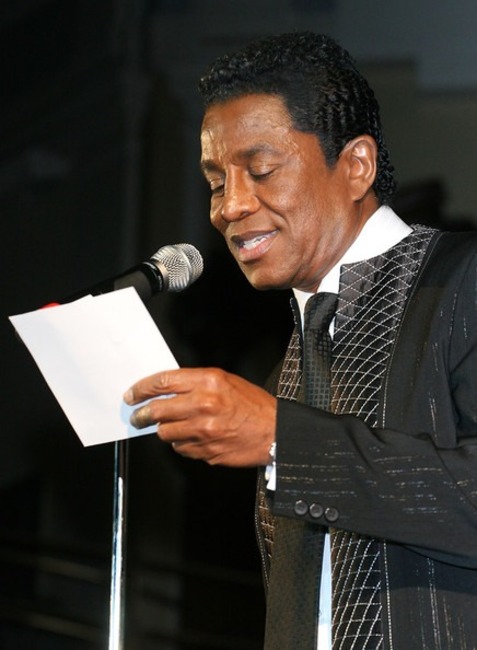 BREAKING NEWS – Gary, Indiana – Jermaine Jackson is seen reading a statement he had written, to a crowd in his hometown.  The letter was a public apology on behalf of himself, Tito, Marlon and Jackie, for riding on Michael’s coattail their entire career because “talent wise”, they were never really in his league. He then left the stage while doing a few of their classic dance moves, and went around town filling out job applications.