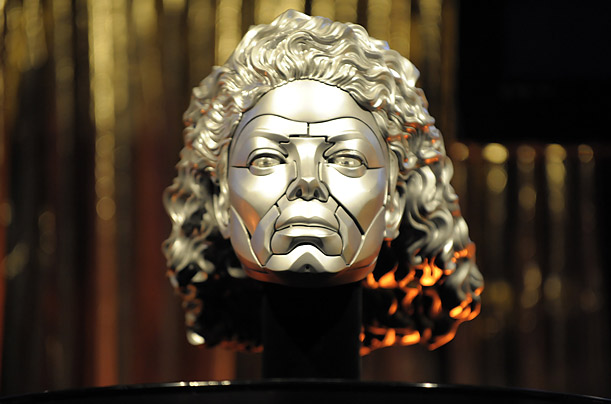 BREAKING NEWS – Houston, Texas – Declassified documents reflect that Astronaut Neil Armstrong retrieved the head of a robot from a crater, and brought it back to earth in 1969. Scientists from NASA have stated that even though it looks like Michael Jackson, it’s at least 4000 years old and is probably from an advanced civilization that dwells on a distant planet possibly from another galaxy. They said this also proves that earth’s Michael Jackson was not the originator of the “moon” walk.