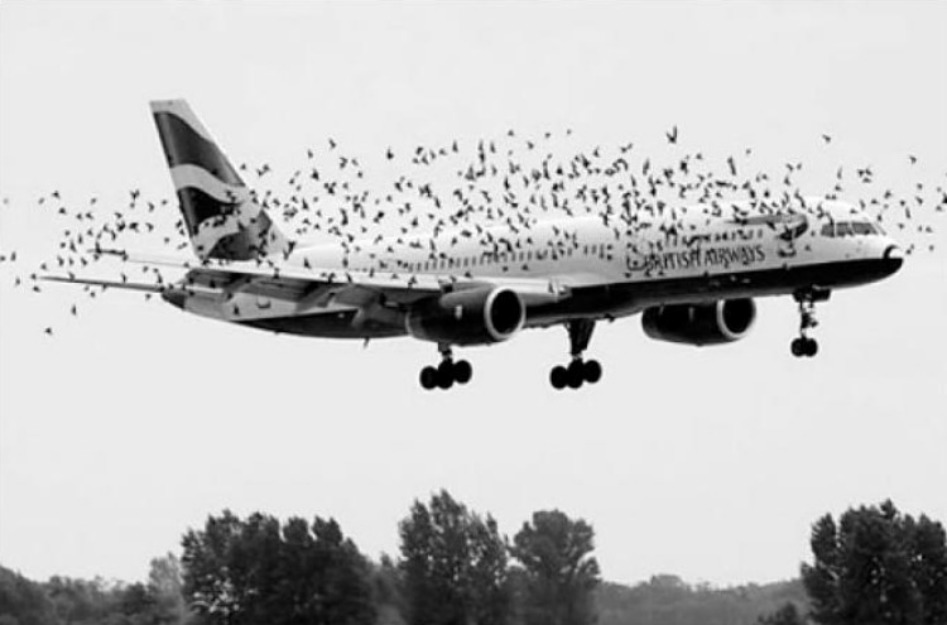 BREAKING NEWS – Washington, D.C. – The FAA fines British Airways $750,000.00, after giving them several warnings about their take-off procedures. In order to save fuel during take-off, the London based company trained hundreds of birds to grab the plane, and then to flap feverishly to help it get into the air during the first few minutes of the flight. PETA and the AFL-CIO are also getting involved, and are now encouraging the birds to form a union.