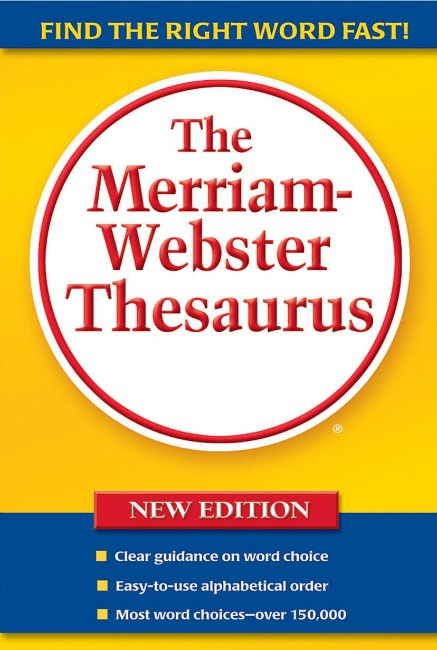 BREAKING NEWS – New York City, New York – The publishers of the Mirriam-Webster Thesaurus, announced that the editor Thomas Johnson has unexpectedly died, passed away, expired. A spokesman for the book stated that Tom, Thomas, Tommy, was a good man, male, guy. They also stated that he was very dedicated to his job, career, profession. He is survived by his wife, spouse, mate, and three children, kids, offspring.