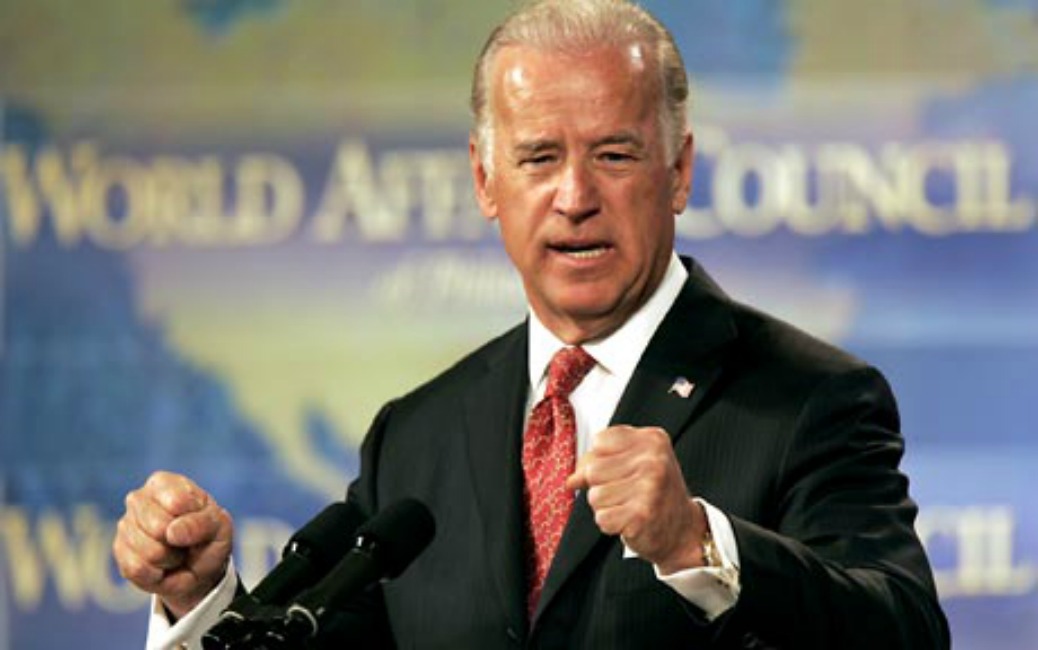 BREAKING NEWS – Washington. D.C. – Vice President Joe Biden tells the World Affairs Council, that after nearly three years of him personally doing some research, he strongly believes that the majority of foreigners, are from other countries. A spokesman for Biden, later stated that even though the statement was idiotic, he was technically correct.