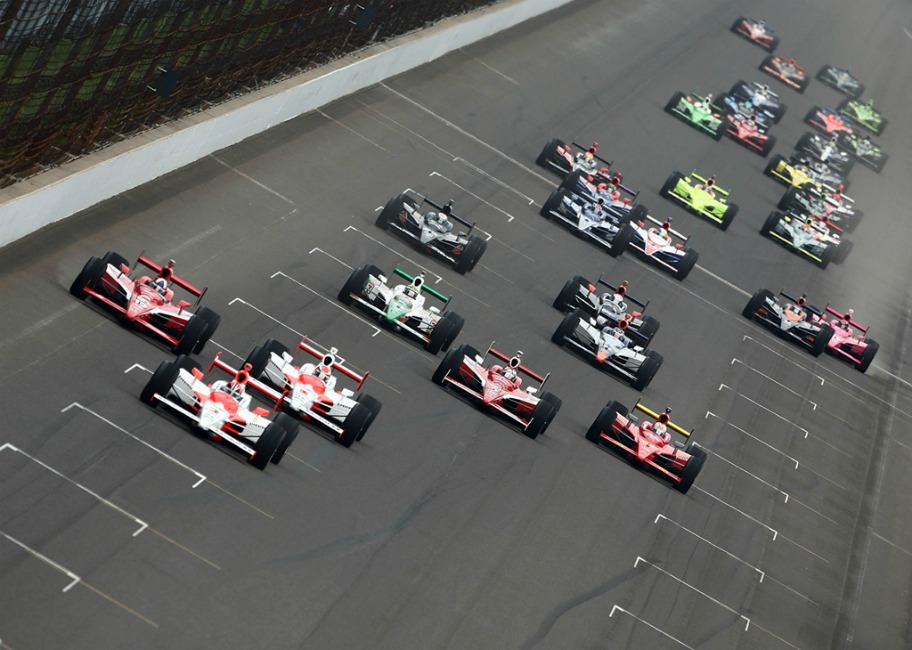 BREAKING NEWS – Indianapolis, Indiana – A spokesman for the Indianapolis 500, states that civil rights activist Jesse Jackson has been permanently banned from the brickyard. Jackson, who showed up with a megaphone, stated that he should be allowed to give a speech there, even though he misunderstood how the word “race” was defined.