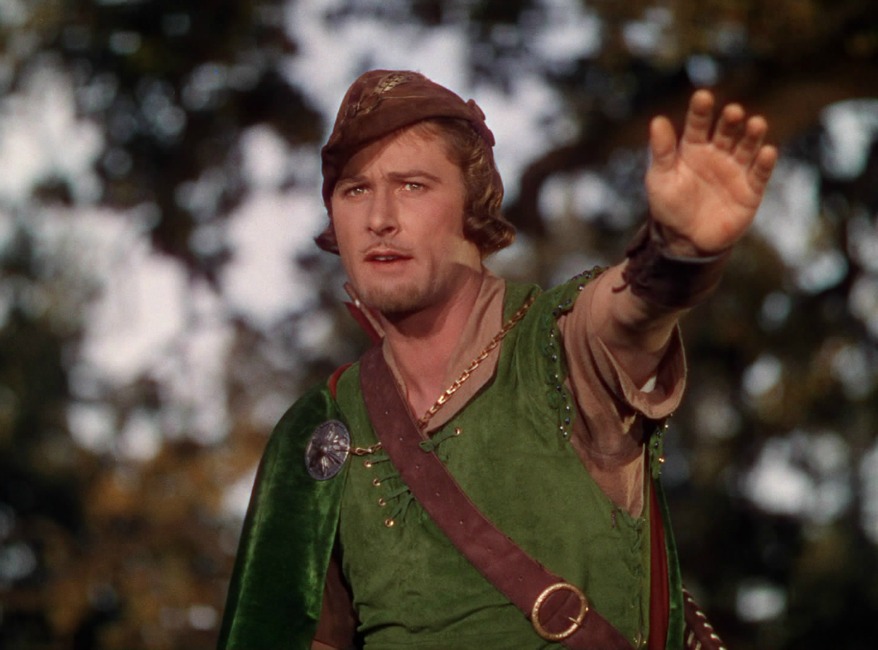 BREAKING NEWS – Washington, D.C. – The Congressional Black Caucus is stating they can easily prove that republicans are racists. They explained that when the film “Robin Hood”, was released in 1938, Errol Flynn robbed from the rich and gave to the poor, and no one complained. But the republicans are vehemently complaining when President Obama is now doing the exact same thing.