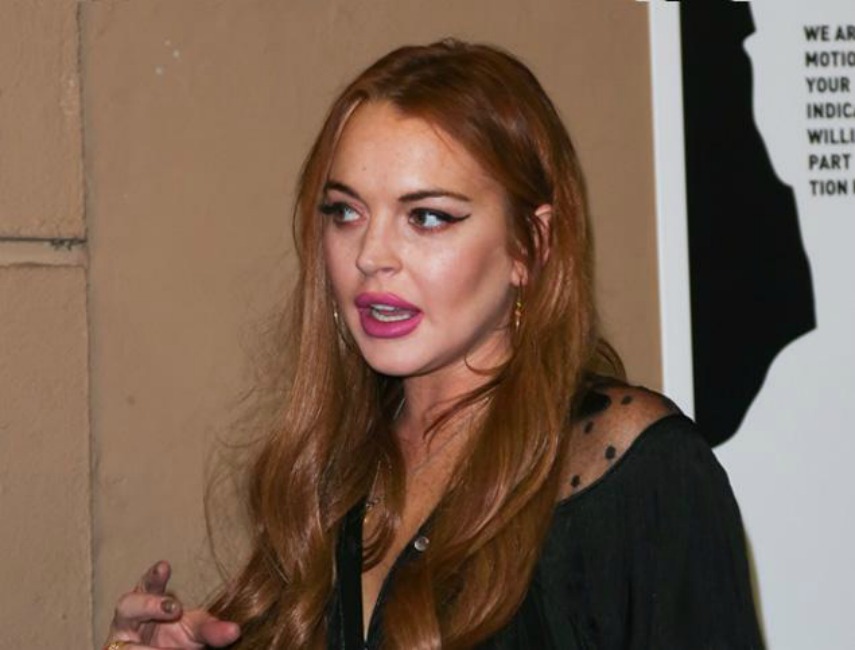 BREAKING NEWS – New York City, New York – Lindsay Lohan gets arrested again, after clipping a pedestrian and then leaving the scene. The alleged victim Jose Rodriguez, stated that he was sure she was drunk because she slurred her words. Lohan later stated that Rodriguez was lying, because her friends will testify that she’s not very talkative after drinking two bottles of Tequila.