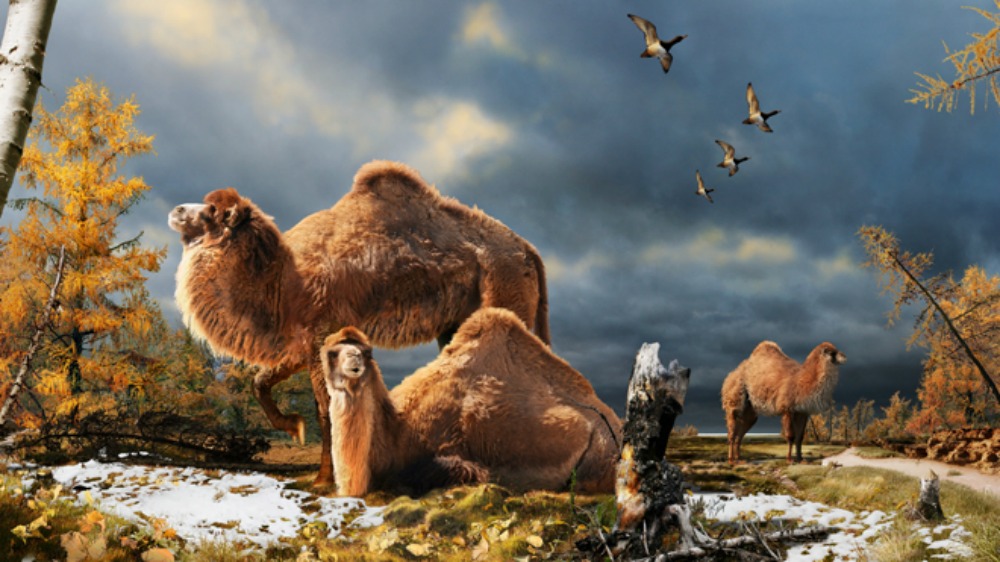 BREAKING NEWS – Ottawa, Canada – Ancient mummified camels dug from the tundra, confirm that the animals now synonymous with the arid sands of Arabia actually thrived in subfreezing forests in what is now Canada’s High Arctic. And after making a careful examination of the contents in the hump of several of these northern creatures, the Canadian Museum of Nature in Ottawa are convinced that it was probably used to store frozen vegetables, tv dinners, and Popsicles.