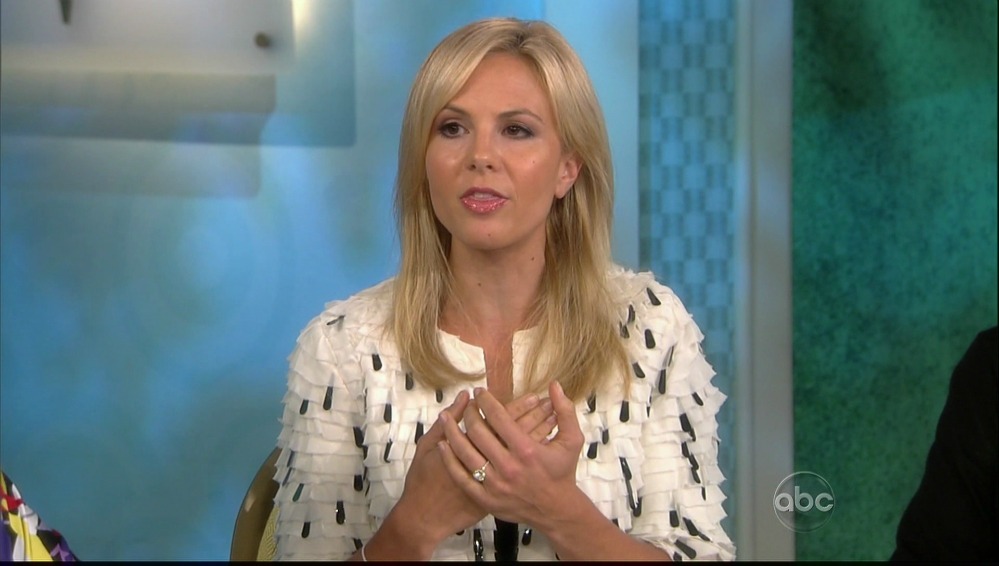 BREAKING NEWS –New York City, New York – Barbara Walters announces that Elisabeth Hasselbeck is not leaving “The View”. The producers were considering giver her the boot because she regularly offends the fans of the show, by constantly pointing out what is right or wrong based on the bible.  ABC also reluctantly admitted that Hasselbeck still refuses to honor their ongoing request for her to consistently take the same position on social issues as the other four hosts, never mention Jesus or God, and to always bash conservatives and republicans regardless of the overwhelming opposing facts.