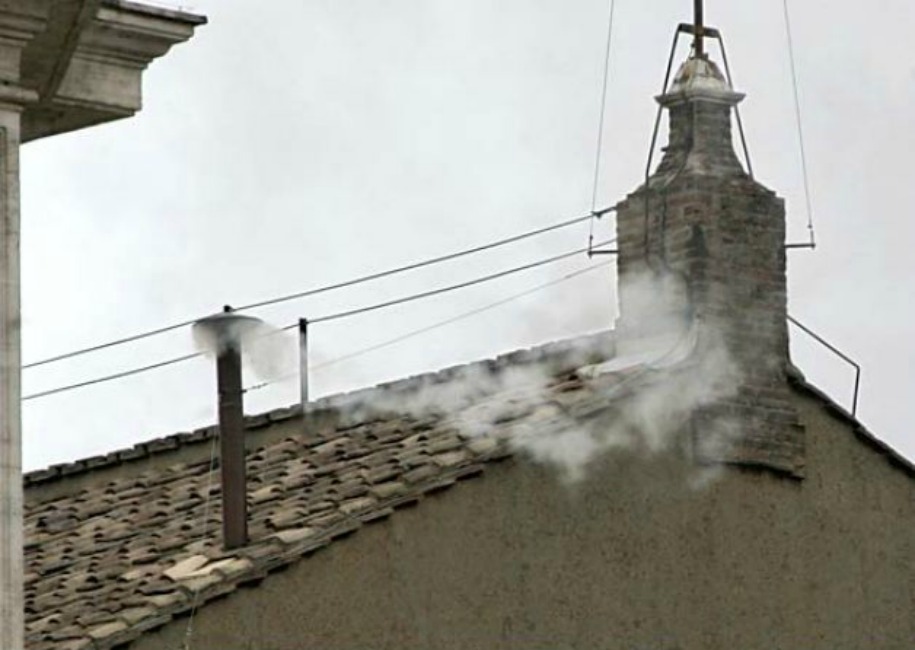 BREAKING NEWS – Vatican City, Italy – Shock waves is presently being felt throughout the Catholic Church after its members learned that the traditional smoke that comes from the chimney during the conclave is actually marijuana being smoked by the cardinals. They apparently have been embracing this secret practice for over 25 years, trying to determine if the church is ok with pot being legalized. An unnamed source said during this session, the cardinals are often laughing hysterically and uncontrollably, and often max out their credit cards buying pizzas and a large variety of snacks.