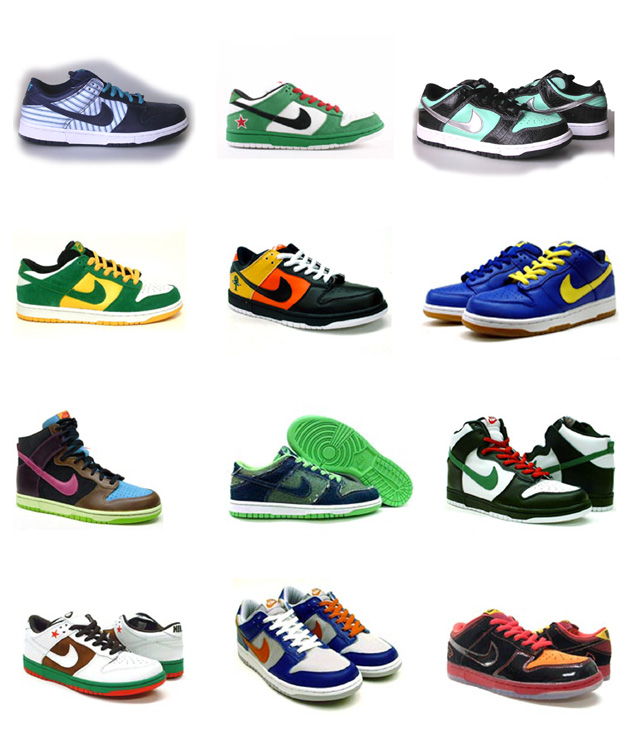 BREAKING NEWS – Henderson, Nevada – In “Zappos 2009 Culture Book”, the origin of a very popular cliché that people use everyday has been traced back to CEO Tony Hsieh. When he first started selling footwear for Zappos, the policy was, once a customer tried them on, they were obligated to buy them whether they fit or not. One of his employees suggested that they should inquire about the customer’s foot size beforehand. Tony then coined a phrase that was later slightly modified, but he initially said that the customer should be “shoed first and ask questions later”.