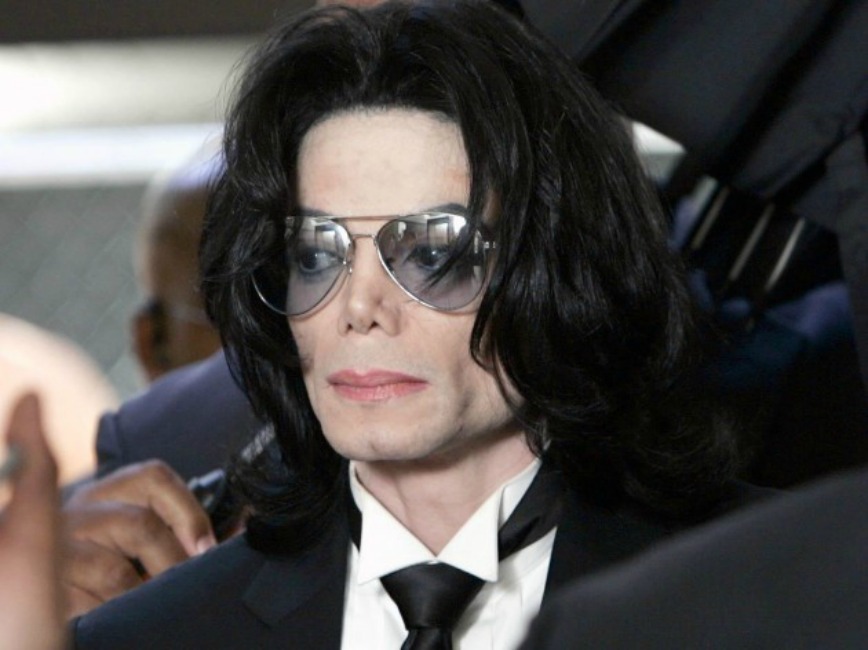 BREAKING NEWS – Los Angeles, California – More embarrassing information is coming out about Michael Jackson, during the lawsuit his family filed against concert promoters AEG Live. Medical documents are verifying that the King of Pop had over 25 facelifts. The skin on his face was said to be so tight, that his children would often bounce quarters off of his cheeks as he slept. All three of his kids have emphatically denied that is true, and said it was nickels.