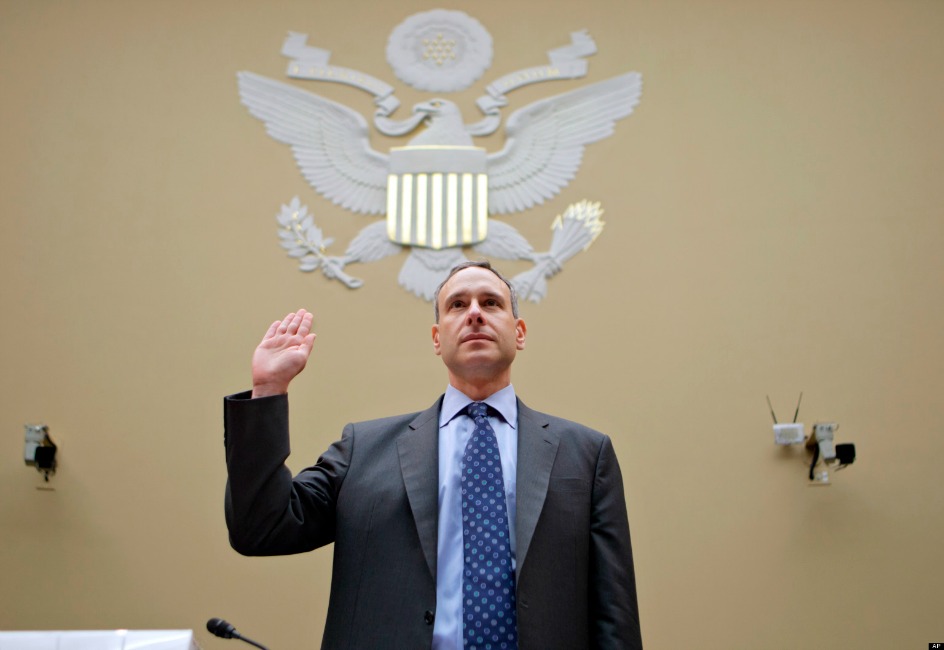 BREAKING NEWS – Washington, D.C. – After being sworn in, former IRS Commissioner Douglas Shulman’s testimony was deemed less than honest by both parties on Capitol Hill. He explained he had no idea, that the Tea Party or Conservatives had political leanings toward the republican party. Shulman also stated that he didn’t know that MoveOn.org was liberal and leaned democrat, and based on their title, he thought they were a promotional company for U-Haul.