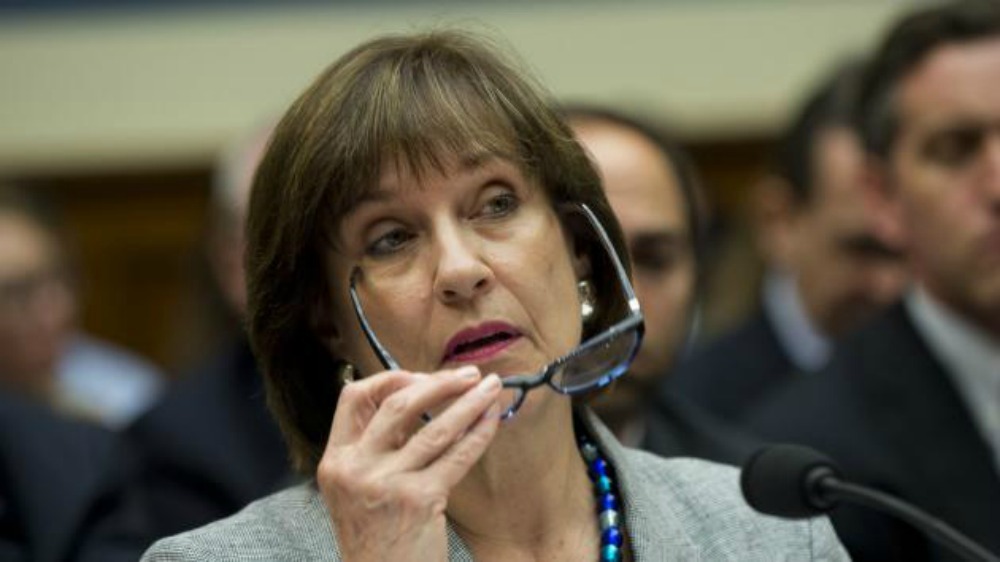 BREAKING NEWS – Washington, D.C. – In an unexpected fit of anger, IRS Director of Exempt Organizations Lois Lerner, removes her glasses and slams them down on the table. She explained that she already apologized for the behavior of her agents in Cincinnati in targeting certain groups, and it will never happen again under her watch. Lerner later explained that the reason why she took off her glasses, was so she could not see the faces of the people that were relentlessly questioning her. She said she didn’t want to risk remembering their faces, because within a week, she would have had an army of IRS auditors reviewing their tax returns, looking for microscopic infractions that could be used as leverage against them to end the current hearings.