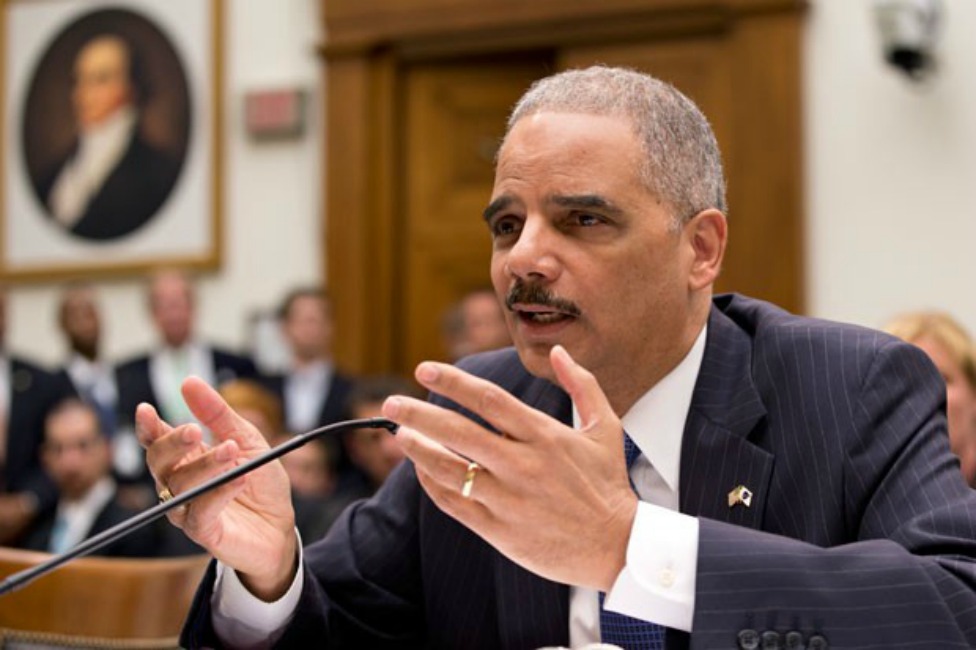 BREAKING NEWS – Washington, D.C. – U.S. Attorney General Eric Holder, tells Congress that he did not commit perjury when he told them that he knew nothing about the Justice Department targeting Fox reporters, even after it was discovered that he signed the subpoena. He later explained that he did not lie while testifying, and said he intentionally mislead Congress because they kept asking him questions about a subject that they knew would ultimately make him look like an idiot.