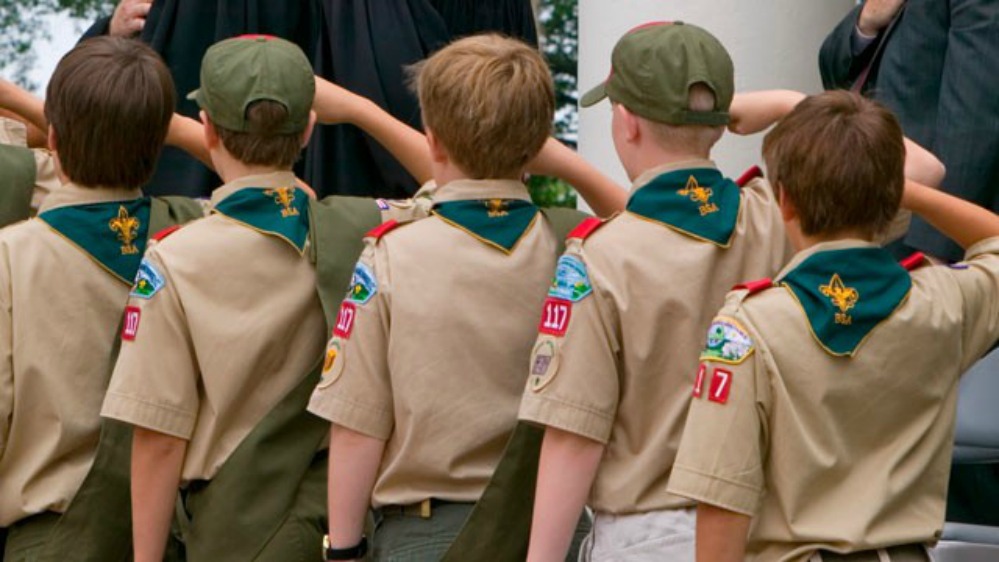 BREAKING NEWS – Irving, Texas – After the Boy Scouts of America recently began allowing openly gay members to join, the American Civil Liberties Union wants to take it one step further. The ACLU feels that the gay members should not be forced to wear their traditional cap, and should have the option of wearing a bonnet.