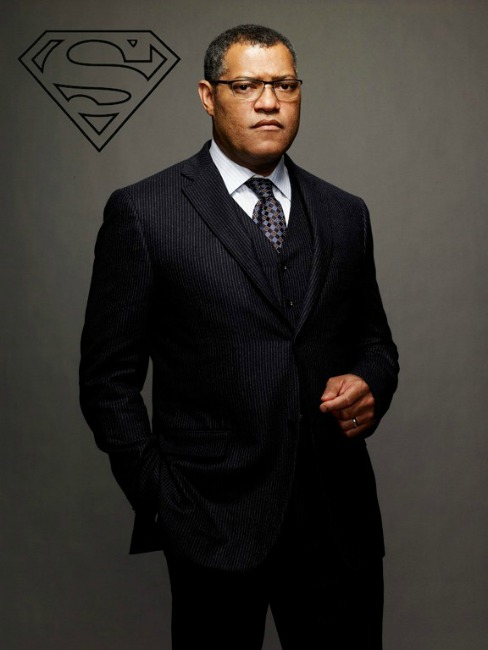 BREAKING NEWS – Hollywood, California – Two unexpected critics are now denouncing the movie, “Man of Steel”. The U.S. Geological Society is calling it misleading, citing that titanium is 45% stronger. And Nation of Islam leader Louis Farrakhan stated that, “Lawrence Fishburne should not being playing the Daily Planet editor named Perry “White”, because it indirectly suggests that a black person is not qualified to be an editor of a newspaper”.