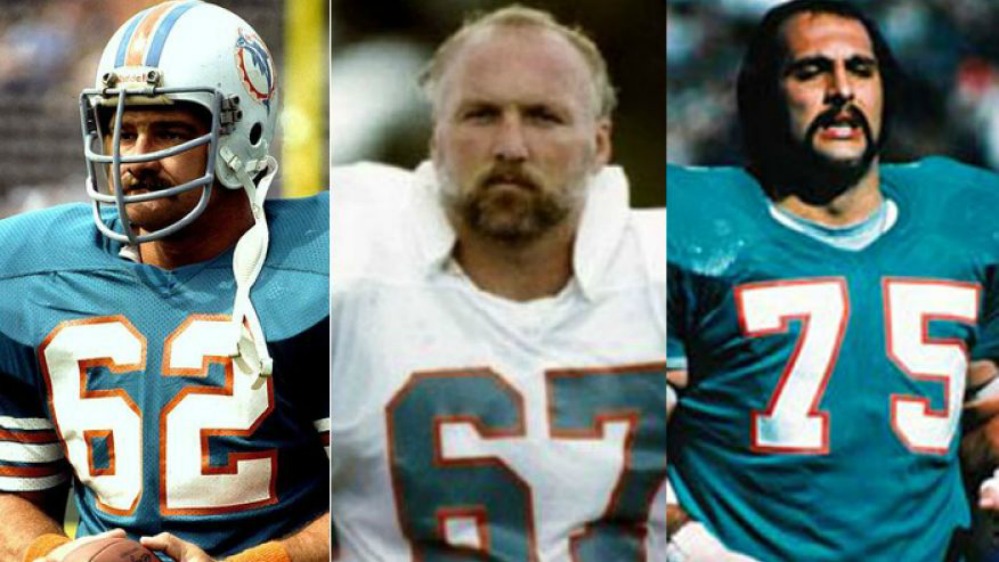 BREAKING NEWS – Washington, D.C. – Three members of the undefeated 1972 Miami Dolphins, Jim Langer, Bob Kuechenberg, and Manny Fernandez, decided not to attend a recent event honoring the team at the White House due to political differences with President Obama. They also objected to Obama’s current policy of not allowing members of championship teams that did not vote for him, to dine at the banquet in the West Wing, but are only allowed to eat if they bring their own sack lunch.